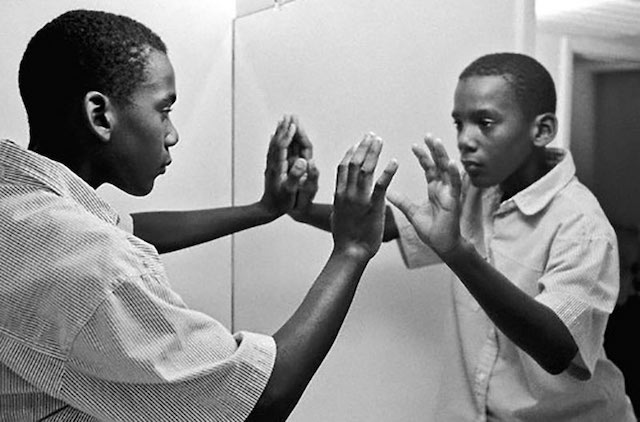 Some of us don’t like to admit that we are changing as individual human beings.

We think we’re different to others, and are somehow magically exempt from the processes of evolution and development. (Ninety-three percent of drivers think they’re above average).

Often we cling to a favourite version of ourselves and will defend the idea that we’re ‘still the same’. The reality, though, is that we are indeed changing, getting older and adapting to the endlessly dynamic environment around us.

It’s more useful to accept and understand the nature of our change rather than trying to manipulate reality into a more comforting image.

And perhaps most importantly, viewed through the lens of coaching work, there’s no point following an operating manual for a person who no longer exists.