Colm O’Brien is a successful businessman. He owns and runs Carambola Kidz, a catering business that feeds 23,000 school children with healthy lunches every day.

But Colm hasn’t always been successful. In fact, he oversaw a major business failure when his coffee shop became unsustainable.

In this entertaining Egg Talk, Colm shares some of his story, of how he built his career with Bewleys, but lost everything when a punt on his own franchise hit a perfect storm.

He tells the story of a chance meeting with a man on the train, how a simple offer of help opened up an unlikely opportunity, and concludes on the importance of working from the attitude of service.

As mentioned at the end of the talk, you can access a free audio download of his book, Feeding Johnny. 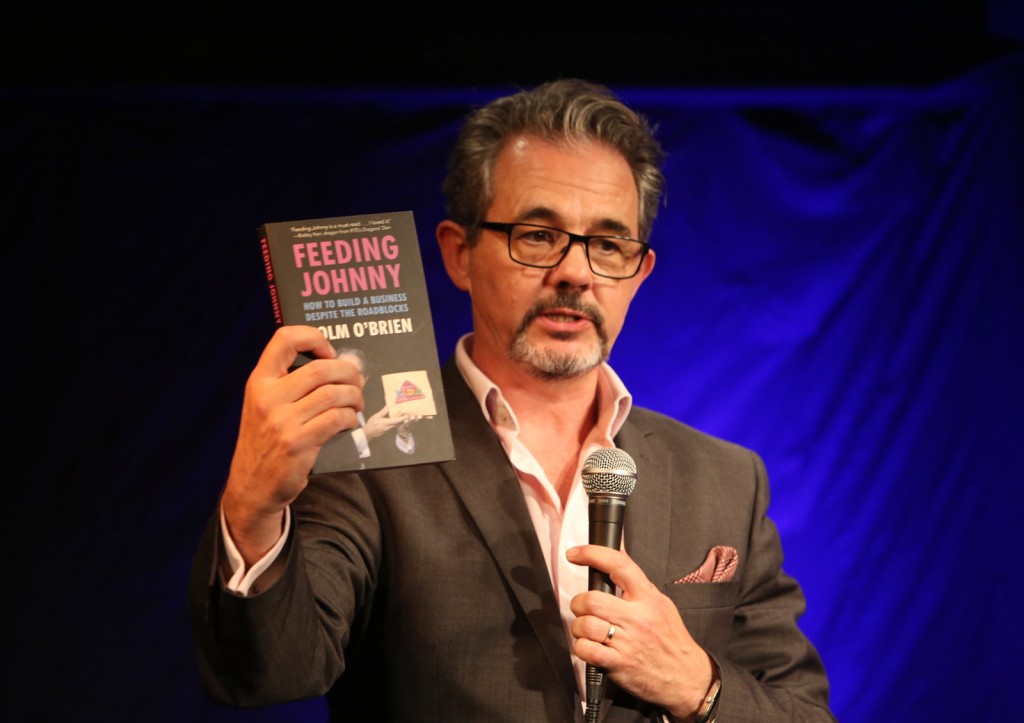 Colm O’Brien of Carambola Kidz, and author of Feeding Johnny at a Smarter Egg event at The White Horse, Cork. Photo: Donagh Glavin

This talk was recorded at a Smarter Egg event at Upstairs at the White Horse, Ballincollig, Ireland in April 2016, also featuring Laurence McCahill and David McCarthy. The video footage was filmed and edited by AV3 Productions.

If you would like to get first notice of forthcoming events along with more behind-the-scenes goodies, just sign up here.