Neil O’Brien is one of Ireland’s top coaches and conference speakers.

In this entertaining Egg Talk, Neil reveals a key question we must all ask about our performance in life, business and sport. Our answer to this question is an excellent predictor of our future success.

This key question is the centre-point of a hilarious story that Neil tells about his first interaction with a Gaelic Football team. Coming from the world of golf coaching, Neil steps outside his comfort zone as he grapples with an untrusting and sceptical audience.

If you’ve ever struggled with nerves and confidence while speaking, you’ll identify with Neil’s story! 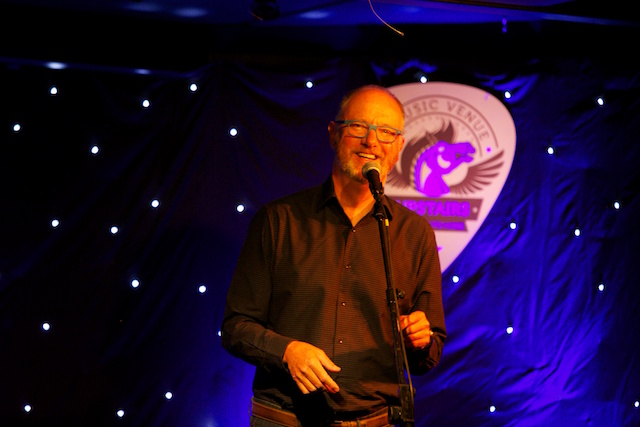 This talk was recorded at a Smarter Egg event at Upstairs at the White Horse, Ballincollig, Ireland in June 2016, also featuring Kathryn Thomas, Conor McCarthy & Canice Kennedy. The video footage was filmed and edited by AV3 Productions.

If you would like to get first notice of forthcoming events along with more behind-the-scenes goodies, just sign up here.