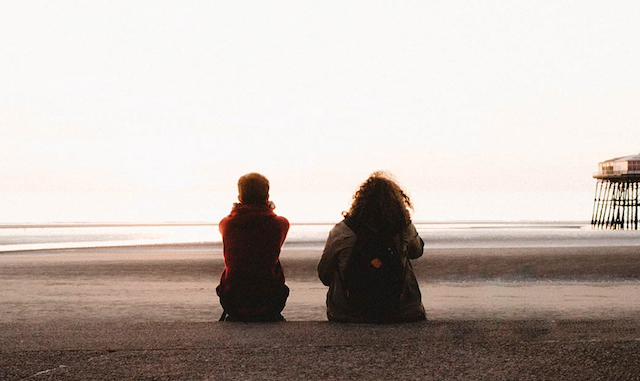 In this alternative series on the A to Z of coaching, I’ve held off on topics such as happiness or habits or hope as candidates for the letter ‘h’, to be potentially revisited on subsequent runs through the alphabet.

Instead, I want to explore the concept of ‘holding the space’.

Wait, what? Is that one of those touchy feely things? Does it involve some awkwardness and the unexpected introduction of a candle? (This was my initial reaction to the concept, btw).

Holding the space may sound a bit woo-woo but it is, in fact, one of the key elements of successful coaching. Much of the progress made in coaching depends upon that space being created, and ‘held’.

In essence, it’s about providing the opportunity for a high quality conversation.

If I had to identify three components, I would choose:

From my experience, I can sense that I’ve been successful in holding the space when people share observations like “I haven’t spoken openly about that before” or “I wasn’t expecting to say that”. I also notice a sense of emotional release and a renewed ‘lightness’ arising from progress made.

However, not everyone wants that space. Some aren’t ready. Some are ideologically opposed to such work.

But for most, such conversations are highly valuable. And that value derives from the insight that what is causing us to become stuck is rarely due to unsolvable complexity, but more often a lack of willingness (or practice) to examine it properly.